Next week, I’ll be attending the 6th annual New Jersey GAFE summit. In addition to facilitating a few workshops, I’m also very honoured to have been invited to deliver the opening keynote at the event. My presentation, titled Developing critical literacies: What students need to know in a “fake news” world, addresses what I see as one of the key challenges facing educators today: preparing students to survive and thrive in our post-truth reality.

In anticipation of this event, I’ve compiled a small collection of key readings, viewings, and other resources on the Padlet found below.

I’d love for you to take some time to explore the information collected on the Padlet and then to think about how you might start to address the issue of fake news in your own school context. Then, please take a few moments to respond, by commenting on this post OR by submitting your own video response to the Flipgrid below. Even if you won’t be attending the New Jersey summit, I’d still love to hear your thoughts on this important issue in education! This post was written jointly with Katia Hildebrandt and also appears on her blog.

Catfishing schemes, or romance scams, continue to plague social networking services. In fact, the issue has become so common that there’s a good chance that one of your recent “friend” requests actually came from a scammer versus someone who is actually interesting in pursuing a genuine friendship. Unfortunately, social networks on the whole seem content to turn a blind eye on the problem, despite the fact that people lose thousands of dollars to these types of scams every day. So, due to this alarming issue and utter lack of response from social networking sites, we’ve compiled a few tips, techniques and questions to ask yourself when evaluating an online profile. We hope that this information might prove be useful for both personal use and as an instructional tool.

Step 1: Assess the authenticity of the profile picture

This is really the easiest place to start. Drop the picture into Google’s reverse image search to see where else the image appears. TinEye, a dedicated reverse-image search engine, is also a great tool that can be used for to perform this search. If the picture is associated with many different names or profiles, it’s likely that you’re dealing with a scam account. 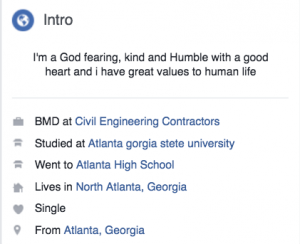 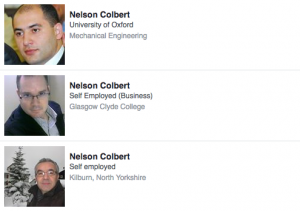 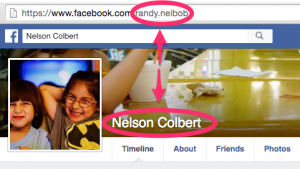 Google the profile name. Most people have at least some sort of digital footprint these days. Can you find the person? Does what you find match up with what they are telling you?

Some other elements of the profile to watch out for include: 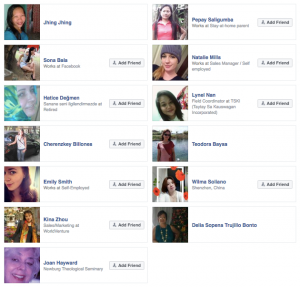 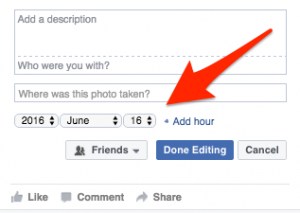 Scammers often follow predictable patterns of behaviour, and there are some common red flags:

Step 6: Ask for confirmation of identification

If you still aren’t completely sure whether or not you are dealing with a scammer, you can always ask for some form of confirmation. 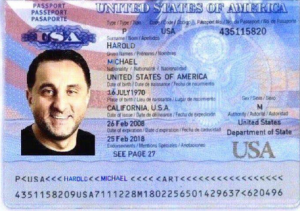 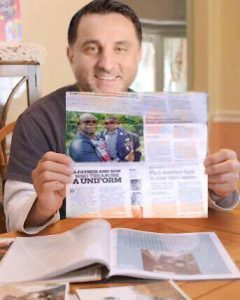 Step 7: Block, report, and warn others

Once you have determined that you are communicating with a scammer profile, there are a few steps you should take:

Other things to look out for:

Scammers will use these profiles to connect with the real person’s friends and family, who simply think they are (re)connecting with the victim. Then, the scammer can use a variation on the “grandparent scam”in order to ask friends and family to send money to deal with an emergency.