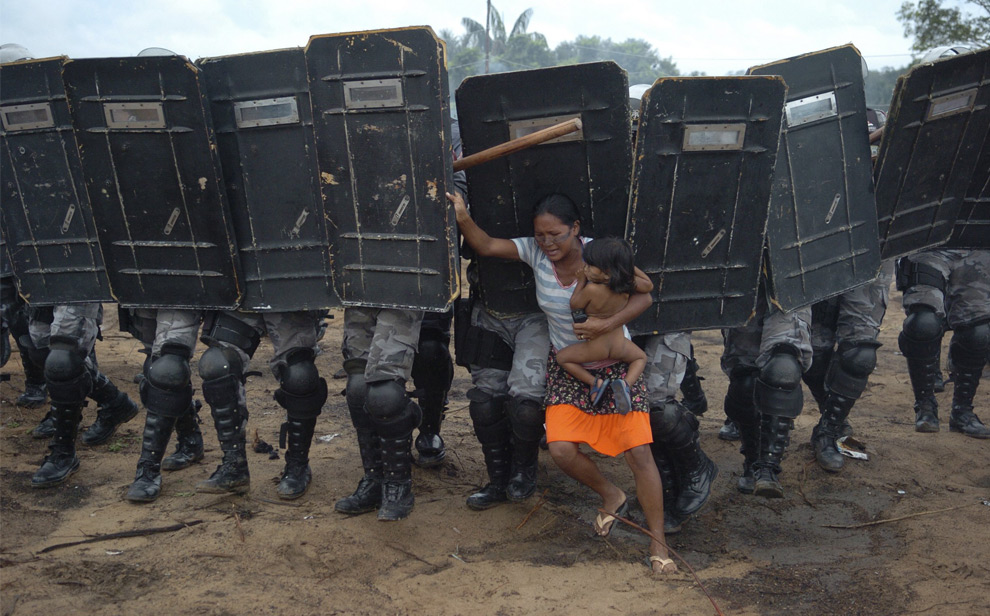 Sorry for this quiet space as of late, but I am currently in Greece attending ICICTE 2008 in Corfu. 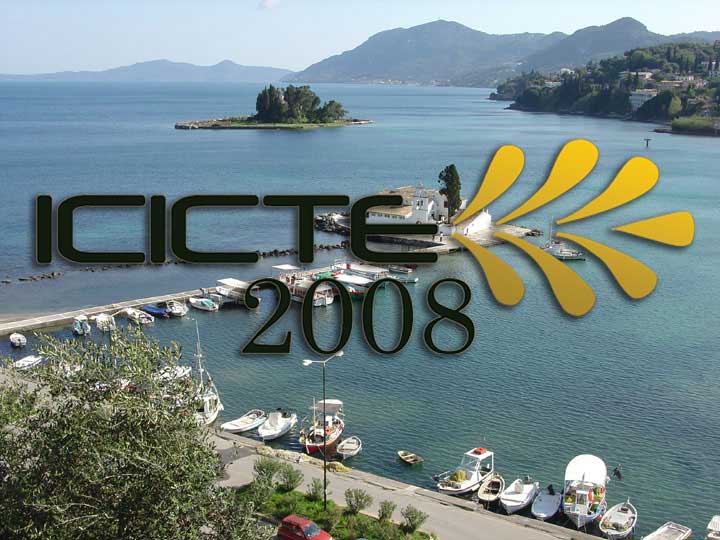